Just like men, women felt a patriotic duty to serve in the Civil War. The ways they served and showed their patriotism were as varied as the women were. Several hundred decided to dress as a man and serve on the front lines as a soldier. This is a controversial subject. Some people insist it was not true. However there are documented cases.

One of those was Francis Clalin or Jack Williams to his fellow soldiers. Francis Clalin was born in Illinois (date unknown). She married Elmer Clayton, farmer. They moved to Minnesota and Francis bore 3 children.  In 1861, both Elmer and Francis enlisted in a Missouri regiment. Francis adopted the persona of Jack Williams, a hard drinking, tobacco chewing, rough swearing, good old boy.

Jack and Elmer fought side by side until December 31, 1862, when at the battle of Stones River, Elmer was killed in front of her. The story is told that she stepped over his body, kept fighting and charged at the enemy.

There is confusion over exactly when and how her true identity was discovered. Some stories say she was also wounded at Stones River. At some point shortly after that battle, she returned to Minnesota. Her plan was to collect the bounty owed her husband. Some say her intent was to reenlist but the train she was on was attached by Confederate Bushwhackers who stole her money and papers. She then went to Grand Rapids. MI then on to Quincy IL where friends and former soldiers created a fund to help her apply for a pension. The last we hear of her is that she was on her way to Washington DC.

Sources agree that she fought in 17 battles and was wounded 3 times and captured once. According to her superiors, she was a model soldier and a real “fighting man”. 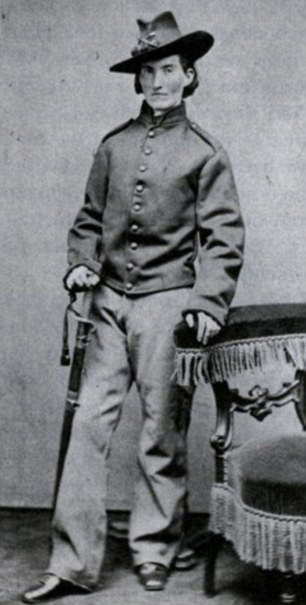 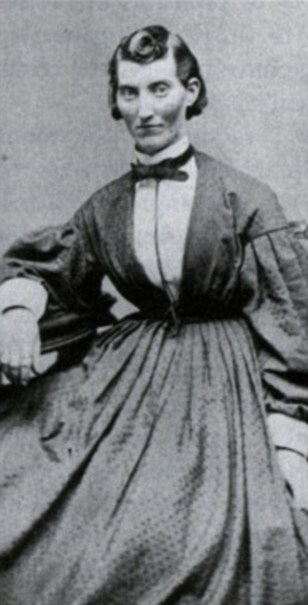